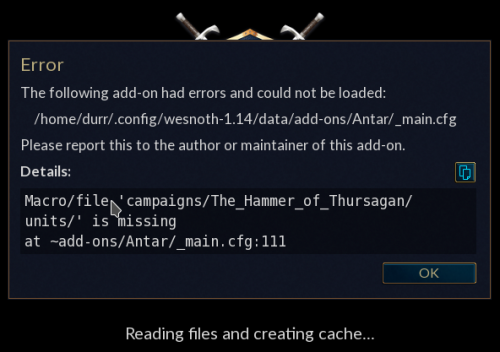 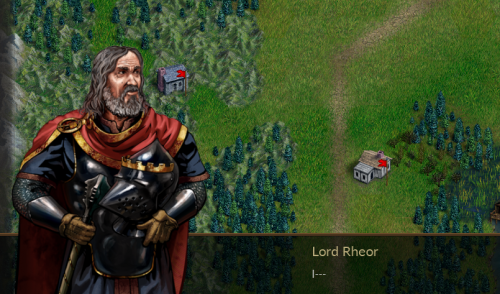 I have installed the campaign "The Hammer of Thursagan Revised". The normal campaign is not present in the server.
Top
Post Reply
23 posts