I changed Icecore a bit. Not it should be quite interesting. 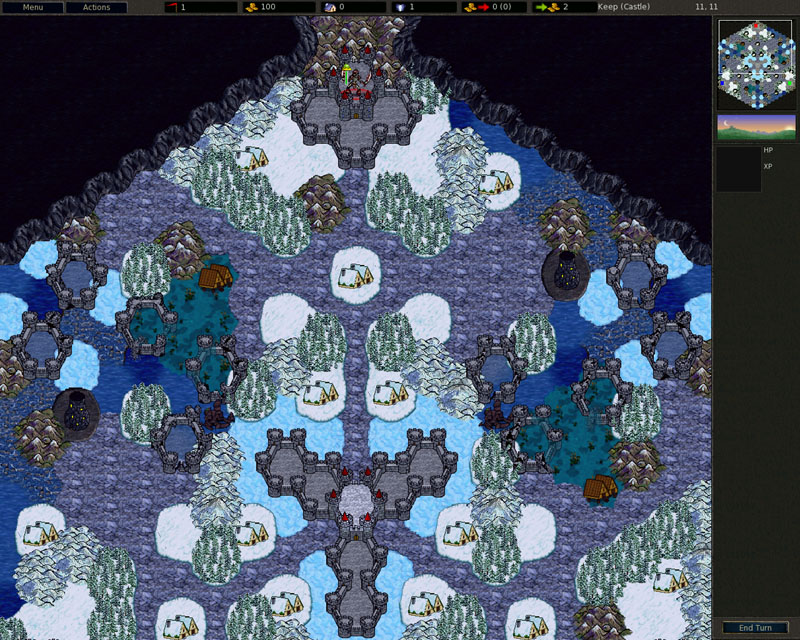 And at last my first serious multiplayer map: Siege Island. I think, it's still one of the most interesting maps.

Finally, all of my maps can be downloaded in this thread. Have fun! 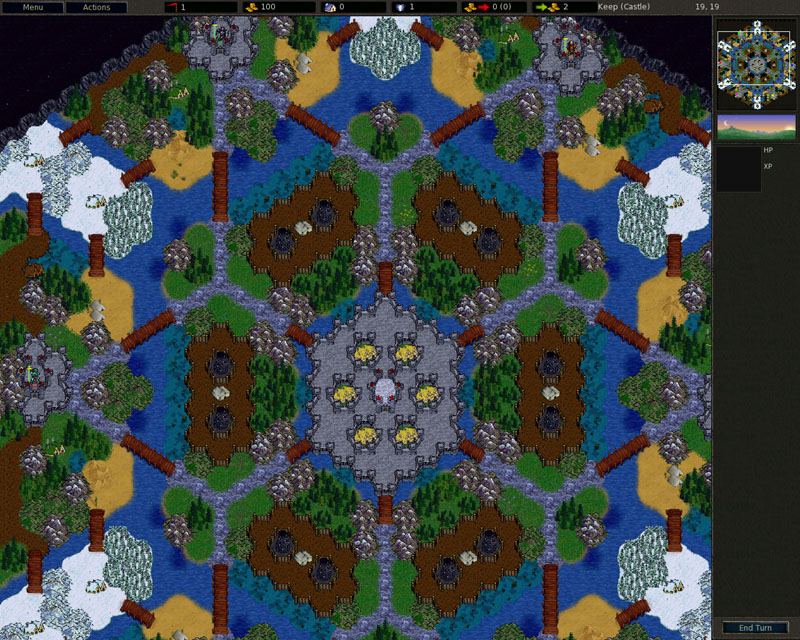 Just tried 6 kingdoms and map is really great. The best 3v3 map i played 'till now. Just next time got to get some people with more time...
Anyways gonna try face to face today,maps are really well made
Top

Can you try and make a zip file with all the previous maps? I like them cause of the design of the map.

But i dindn't tried them.
The N'EX is in my blood.

[Off from Wesnoth]
Top

I am in total awe, X Shok!! I love them!! You could put say, one new faction into it and then make it a multiplayer era.
Top

There is no new map in this map pack. I just put the maps in this thread into one .zip file.

In the future I will try to make some asymmetric (but not too unbalanced) maps. 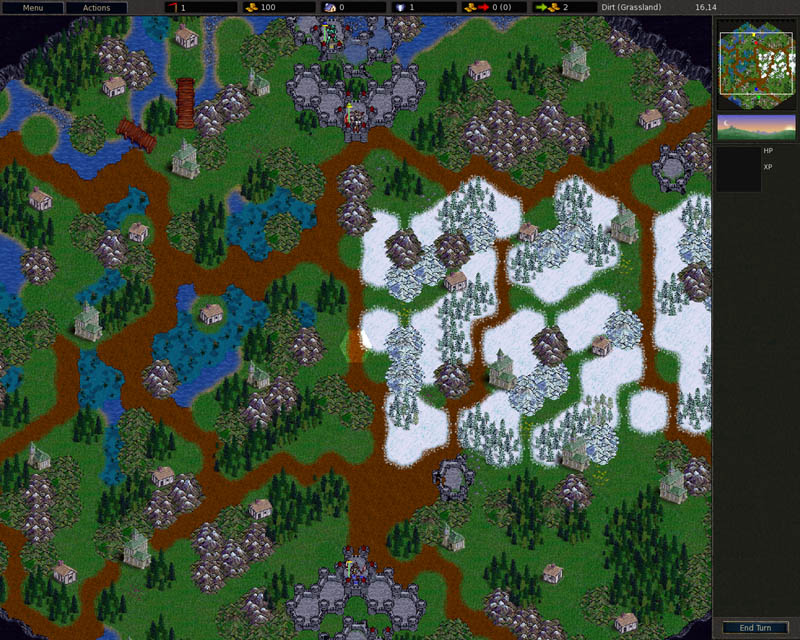