The Musketeers (halder & abhijit) and The Usurpers (... & Elder2) Draw

1. Number of players: An unlimited number of teams. The final number can be uneven.

The points will be reseted every round till Round5.
Once we get to Round6, i will keep point count.

Draw Explained: you will need two Draw token to get a Full Point [a Win]

Players will play against every other team once per round

The worst team will be also choosen based on how active will he be.


5. Game scheduling:
Players are encouraged to communicate through forum private message or on this thread to their opponents to arrange time for a game. The games must be played and finished within the day timeframe*. Once a game time is decided, this should be announced on forums.

6. Player lateness/technical issues:
If players are late by more than 40 minutes for a scheduled game, they will lose the game by forfeit. The opposing team is to report this to the game organiser by providing a time-stamped screenshot.

If any technical issues arise, the game is allowed to be postponed (by save and reload). At this time, it is expected that the teams arrange a suitable time with each other and repost the new time on the thread. The game must be finalised within the remaining timeframe in the round. If the postponing team is not in contact during this time, the postponing team will end with a technical loss.

If a player vanishes without a word, the team is disqualified. Alternatively a substitute may replace an absent player permanently.

7. Cheating and other abuses:

Cheating is strictly not allowed and will result in an instant ban from the tournament.

Verbal insults come with a warning (yellow card). If the player's behaviour continues, they may be banned (red card).

Flooding and observer interference/hints are strictly forbidden and may result in a quick ban. Observers with same player IP-address will be counted as cheating. The opposing team will score a technical win.

Spam, propaganda, religious and political disputes are prohibited in the chat. In principle, the chat should contain game-related discussions.

Every Round the map changes and will be played only 1 time in the tournament. The total is 8 rounds.
- Bath of Glory

The rest is defined by default map settings unless the following player rules apply:

Team gets a win if his opponents:
a) Lose BOTH of the duo leaders.
b) Refuse to obey the tournament rules.

Players can:
- Leave from the tournament at any time | but please don't do that

- Mute observers.
- Reload unfinished games within the round timeframe.

Players can't:
- Ban other players from the game because of personal reasons.
- Players must not play in 2 or more windows.
- Choose leader and pick faction.
- Switch sides.

Player HAVE to:
- Game's Title should be like this "[DST#2] {Team1} vs {Team2} (Round number) "
- After the match ends, one of the players should post the replay in thread.
- Provide team name.


You can register in this thread by stating the Team Name, the registered server nick and your timezone (UTC).


These rules are as stated. If special circumstances arise, the game organiser will act as referee.


After half of the players are left, there might be a special twist in the tournament!

Well, i guess i have to start the registrations somehow, first Team to join is...

I'd like to participate. If anyone wants to form a team, please pm me.
Winner of The Alternate Frontier
Top 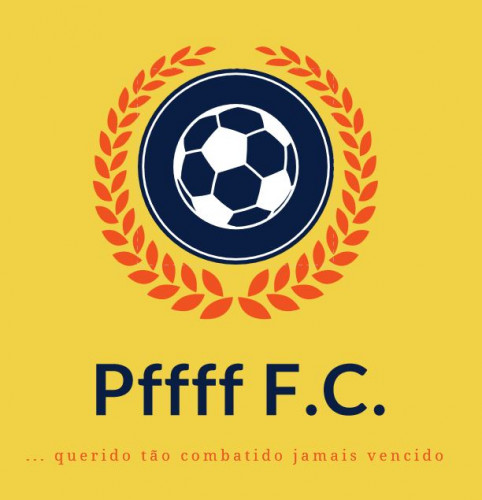 Can we join Don Matto?
Top

I dont know if it will workout, you have to play against all the players in the first round, 9 games total, and the round lasts for 17 days, you might need 2 free days at least, and remember that your opponent have their own freedays too, anyway putting you in the tournament

If you dont like the 17 days round limit tell me, becouse i thought to make it last something like 23 days.
DST#1 DST#2
Top