Forum rules
Before posting critique in this forum, you must read the following thread:
Post Reply
46 posts

Here I will post some art from sci-fi era "Rain of Steel" we make.
We've got over 2400 pics for units' animation.

P.S. So I'm from Russia and "can not into" English enough. Sorry

For example Clan's cars in action 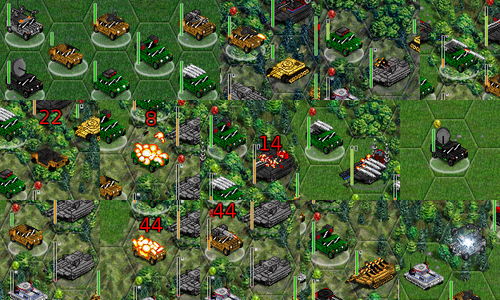 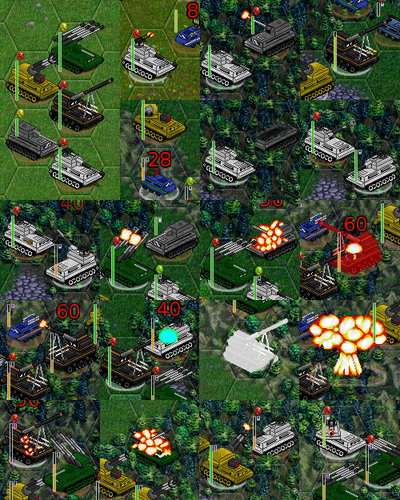 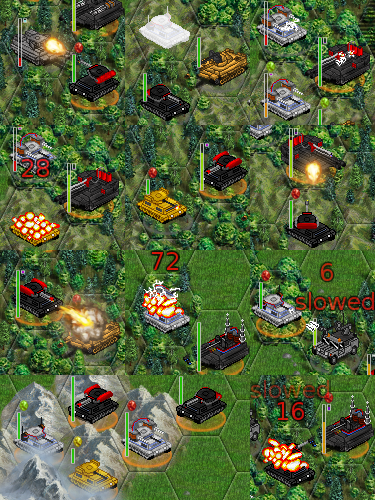 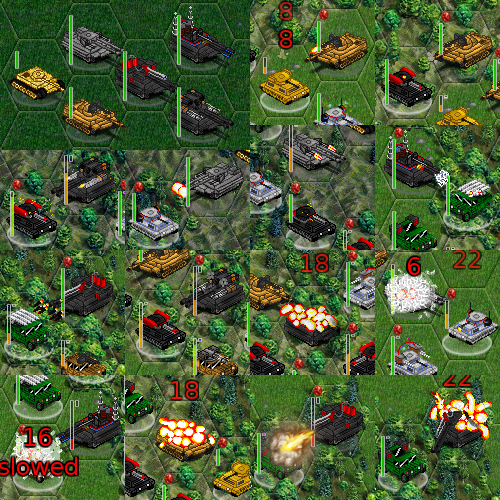 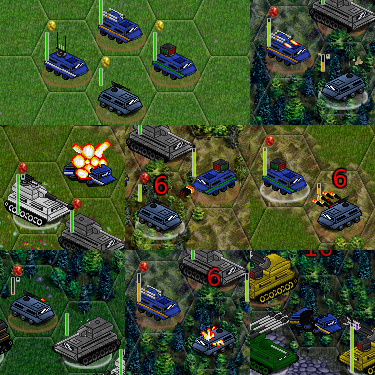 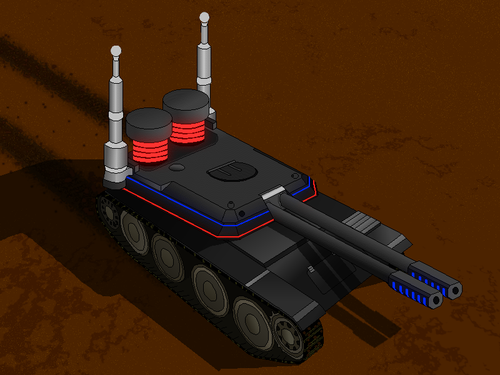 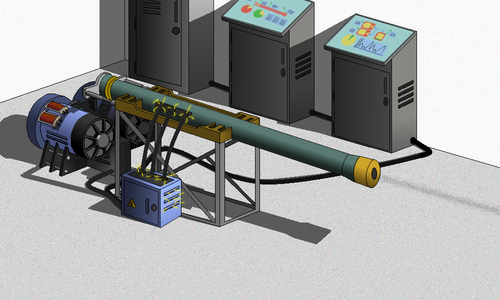 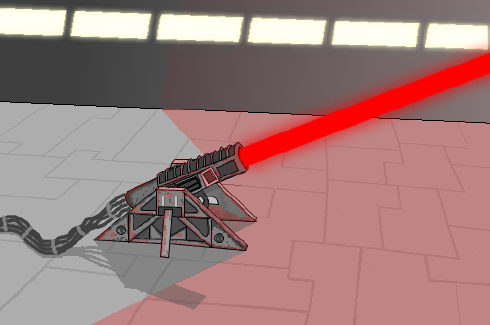 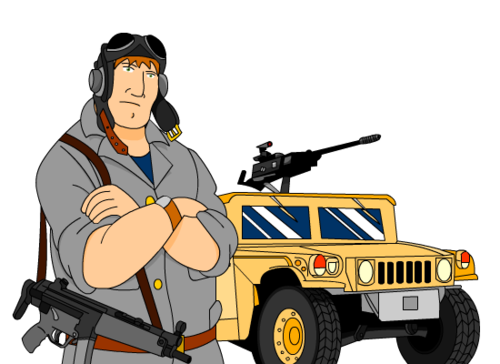 Some of highlevel Imperium walkers

Those are pretty impressive - after seeing the first two posts I was worried that isometric will looks strange ingame, but it actually looks good. The only comment I have is about the tanks - the tank attack animation (awer.gif) looks wrong. I believe the tower should rotate with the gun, there's a lot of stuff in the tower that the gun depends on (aiming stuff, ammo chamber, reloading), so the gun itself can't really 'bend' like this. I didn't see it on any other tanks (there were none other attack anims posted), but it really brings down the realism of the images.

Is the era on the server already or is it in early development? Also it looks like there's a campaign coming up, is it planned or coded already?
Top

About awer's ttack animation: I don't think it's rotating/bending, I think it's rather a second attack, like it's launching some kind of mortar-like projectile in the air to fall on the target from above. The cannon is only inclined ~45 degrees upward. I don't know a lot about tanks, but it looks ok, AFAIK...
Jazz is not dead, it just smells funny - Frank Zappa
Current projects: Internet meme Era, The Settlers of Wesnoth
Top

It is in development.
We plan to make 3 or 5 campaigns)

It's not tank but artillery. Look:

I simply said what it looked like - I've not seen the attack ingame, possibly it looks the way it should if you know it's a south-east attack rather than north-east - I'm not the one testing the era, and the other attacks look right, so I might have been mislead by my assumtions.
Top

wow.
Guys I never thought I'd come back to this forum after 8 years this is wild
Top

I was also fooled by the gun's rotation. It looks like it's rotating about the vertical axis, but now that I see it's pointing upward, it makes more sense. Anyway, this looks really good. About how close to finished do you think this is?
It's spelled "definitely", not "definately". "Defiantly" is a different word entirely.
Top

I have to ask with such a large, good quality art load from a new user; Do you own this art? Are you able to release it under the General Public License?
GambCiv | Tweet Tweet | My IRC Channel | Some of my projects
Top

We plan to release beta version this summer. It will contain 1 company and 3(of 5) fractions.

Units' sprites, portraits, projectiles, etc was made by PixelCharles and art for storyline was made by py6aka. Both guys are from our project. So, I think I own this art. (But for this project I don't like use word "I". "We" is better)

We haven't aircrafts and long-range weapons because of some story aspects. There is anomaly in this new planet. So people can't leave planet and continent where they are. The anomaly is like dome around the continent.

Clan's can't use progressive technology. You can see big generators in gauss tank(AT-261) and EMP-cruiser tanks (CT-38 and CT-99).
Alliance scientists found Elder race's hovercore(They have interesting death-animation because of core) and use its energy for lasers, plasmaguns and ion-cannons. They can only copy hovercore. attempts to modify core was failed, so scientists don't understand working principles Elder race's technology.
The same situation with gyrocore of Imperium Walkers.