Change History
0.1.2: Increased the hitpoints of the spider to 3, but also increased their impact weakness, so that they are still 2HKO'd by the queen.
0.1.3: Added German translation and rough draft of a new tile.
0.2.0: Complete unit rework, add firefly
0.2.1: Fix Spider’s ranged attack type 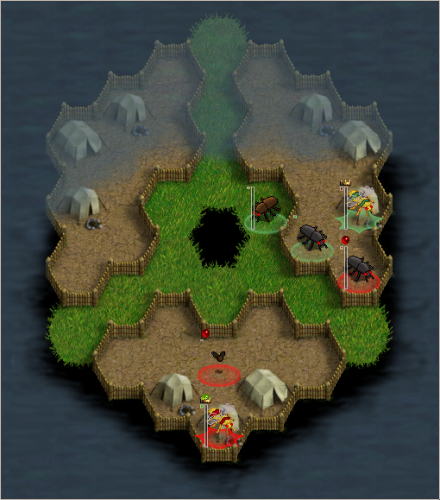 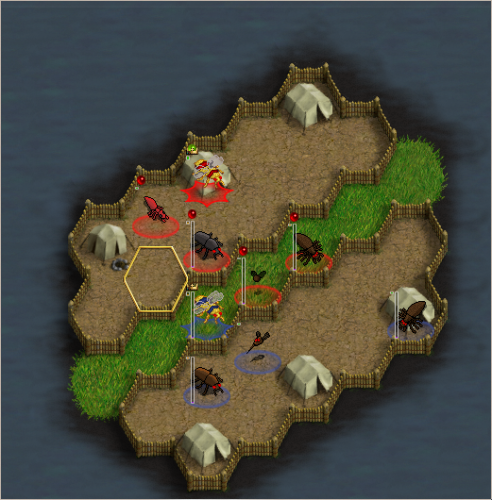 I remade the Honeycomb add-on. All units are now more balanced, have more HP, are less glass-cannon-like and a new healer unit, the Firefly, joins the Honeycomb. I hope, you enjoy it and I am looking forward to hearing your feedback.
Top
Post Reply
2 posts • Page 1 of 1