Ulfs and bats vs. all horses and some orcs. We beat them then they left... leaving us with droids. We finished the droids.

well done, although green wasnt much of a challenge i suppose.

Ansengrinth, good news. i tried it AGAIN, this time vs goldilocks, aka no.4 who nicely hosted a ladder game with the random map pack.

the map was howling ghost badlands and he randomed out elves while i had my notorious super-clong-man. i started with a lot of duellists who were supposed to annoy him infinitely and steal villages, and even though they were not quite successful, they managed to give the game a push into a direction which was favorable to me. maybe i was just playing well, but the other guy was certainly too.
75% of the time i was playing i lost units without being able to strike back, but then goldi got what he should have received a whole lot earlier - the clong-mans incredible flail

since it was a ladder game u will find the replay here:

and the details there

he gave me conduct 3, jeez how childish.

ladder FAQ wrote:If you've played a casual, normal game where nothing popped up then that equals a 3. It means that the opponent followed the general multiplayers conduct and also abided under all the ladder rules. Please keep in mind a 3 is not a bad rating. It's actually what's expected in most games as it signifies "normality".

in real life, a 3 means something else.
Top

This match was hilarious. I played Drakes vs Knalgans and only recruited burners and skirmishers on Freelands. My flare leader made long and kinda succesful trips but the reinforcements were missing so it became a long game. Just playing casually i went for every leader kill chance (Rogue leader) i could get but missed both times. He finally killed himself when trying to lvl up to lvl 3 with 2 hp left, right after he lvled a poacher to lvl 3.

There were also a bunch of other lvl ups on both sides. I played pretty sloppy over all though, but it was fun. Watch yourself.

Kolbur, what can i say - very entertaining, and of course:

Figure: Karma is a [censored]

Whoa - rigor vs burp, it was the decisive ladder game of the day, and involved lots of fencers, who were decapitated at first sight. starting a loyal attack during dusk was in fact a fascinating idea! (orcs were staring in disbelieve ;D) in the end, what remained was the game-deciding overlordship over the left area until the game ended - with lots of orc vs human action. and the clong-man 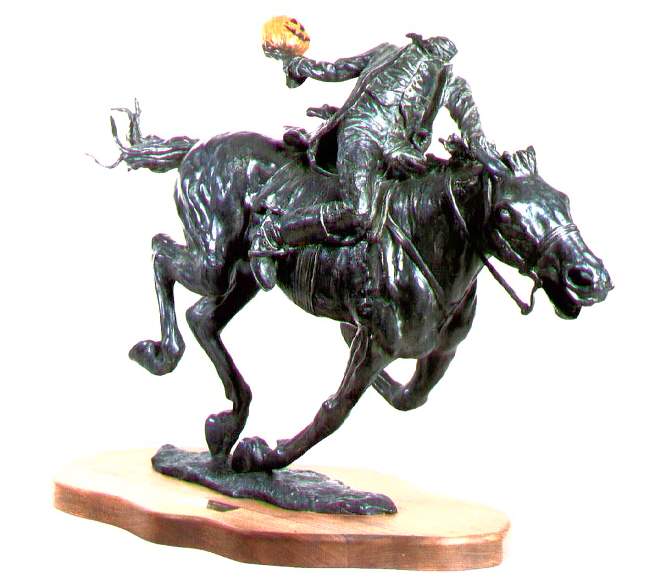 for the comments.
Top

whoa, just had some fun with UD vs dwarves:

here comes a game where i just randomed out all skels and my opponent turned out to be having a lot of footies. one of the more interesting things is how skels didnt even bother to look scared as one of the footies dared to zoc one of them on 60% and thats when the colossal slaughter started.

Figure: All Skels start on freelands

didnt post a burs for quite some time already, this ones quite fun

[I'm posting for my brother, he didn't registered in forums, he's ok for the post.]

Drake fighters vs Dwarves on Weldyn...

Also, this wasn't a RNG win so it's nice

@Just_end_turn: IMO, it was a mistake of him to not counter the melee/lawful drakes with ranged/chaotic units of his own: poachers, of which he recruited none. Dwarves and gryphs can be really expensive, I mean he got outnumbered by drake fighters, that's just not right. xD
Top

Many people don't even know that poachers are hidden wonders, but yeah, this obviously won't work against good players... [Maybe the gryph trap, but other than that

It was time for the

army to make a comeback!

Lots of fencers and some cav had to fight vs their loyalist brethren led by a terrible Red Mage!
Not very surprisingly the intial rush kinda failed after gaining a majority of the villages. But fear not! The brave fencers defended their homeland ferociously and managed to drive the invaders back (the Pikeman leader help a lot there). Lesson of the game: To kill a spearman on a mountain in the evening, 6 fencers are barely enough.

almighty "One for all, all for one" JET (fencers paradise) playing with "Buurag, Grilg and gang" Rigor vs two starry-eyed blokes by the name of force and juu.

combining fencers with orcish archers might not seem to be the best idea, but hey, theres a twist in the game: i sacrificed my assassin leader early in order to kill down the remaining killers. sounds weird, but worked really well.