Monkey Hill Island
A 6-player king of the hill game, within a hostile environment on this jungle island.
The prisoner's dillema of game theory in practice:
Will you fail while aiming for the top alone, or will you be betrayed while trying to cooperate...

Special features:
Spoiler:
- Eat or spare defeated units of your rivals
-
v1.1.0:
- Number of enemies scales down if there are less players

Around the world
3-player world domination on a map of planet Earth.

Battleships
2-player Battleships.
Adaptation from the famous game where you need to target each other's ships. Fight on land over control of the cannon tower to be able to destroy the ships of the opponent.

v1.1.0:
- Increased gold to avoid scenario turning into a kill the leader scenario.

Counter Strike
Based on the well-known shooter!

Spoiler:
v1.2.1
- Complete overhaul of ladder mechanism, now you go all the way through the ladder, while still not being able to see through to the next level.
- Changed tunnel system so that bombspot B is more accessible for CT.
- Changed tunnels towards ladders so you cannot attack someone that is halfway on the ladder, while you are still inside a tunnel.
- Improved explosion
- Ladders are now called Ladders
- Set up playlist with songs that match the theme
- CT messages and objectives moves to start
- Require scenario

Counter_Strike.zip
(7.9 KiB) Not downloaded yet 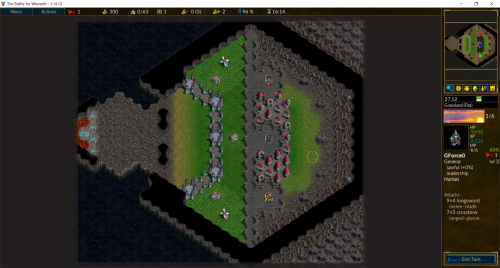 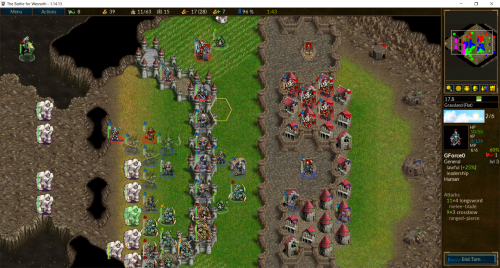 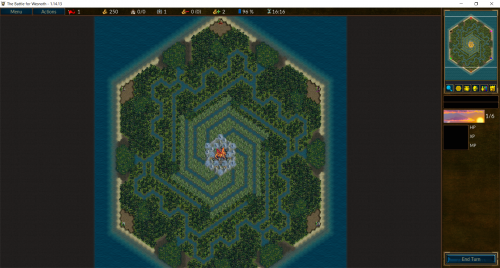 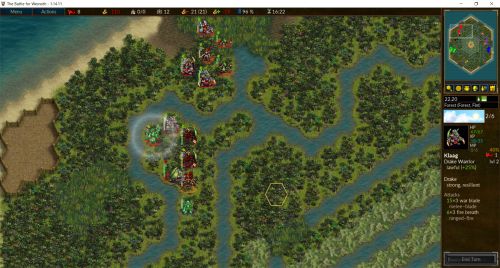 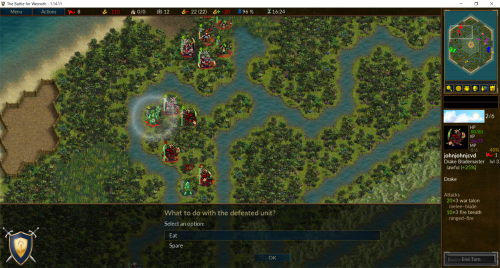 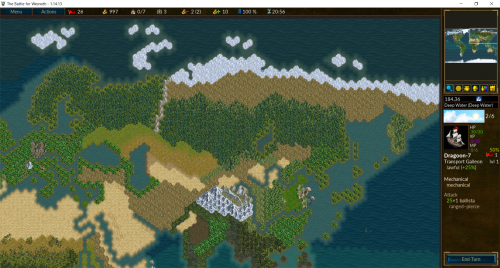 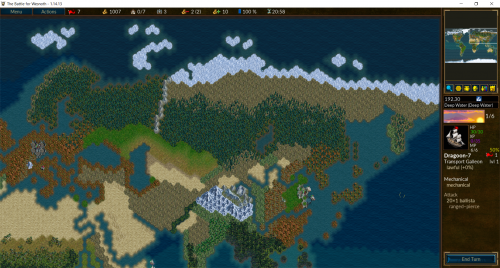 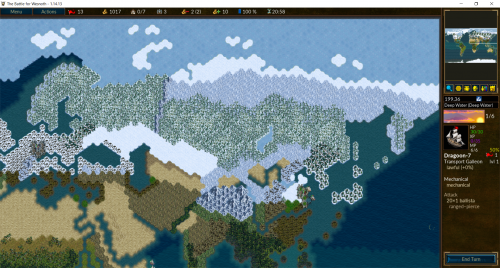 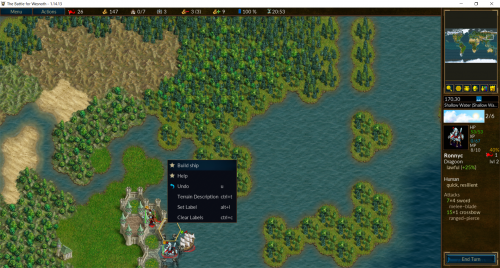 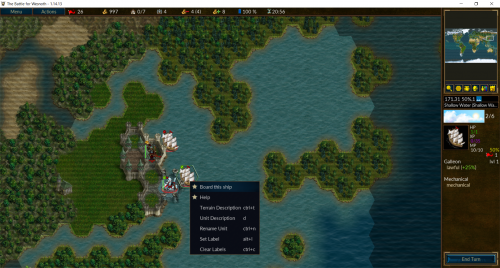 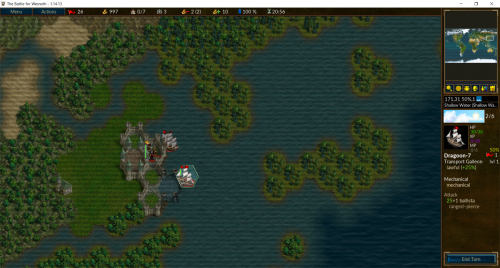 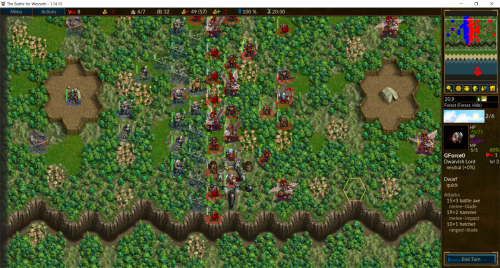 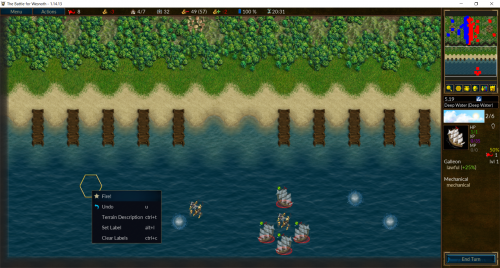 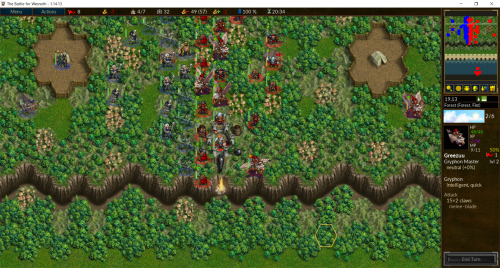 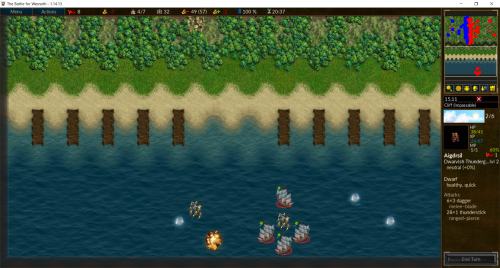 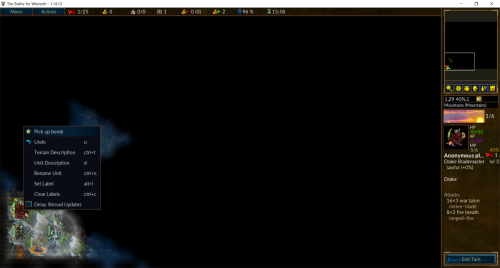 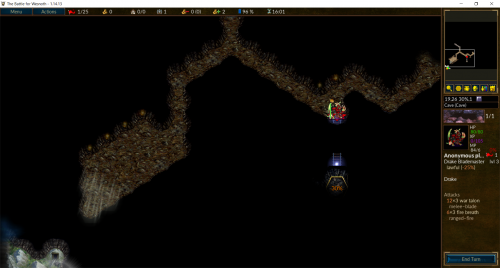 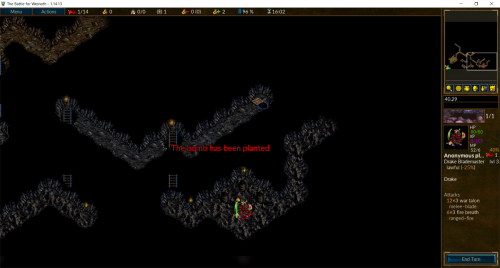 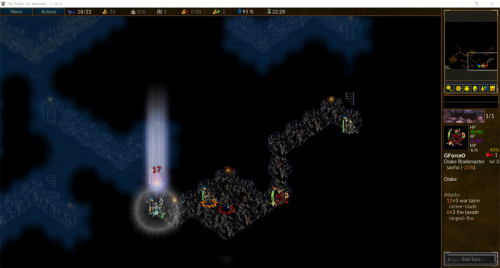 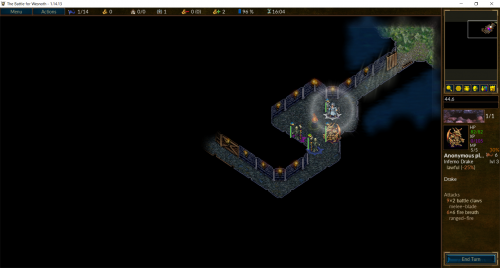 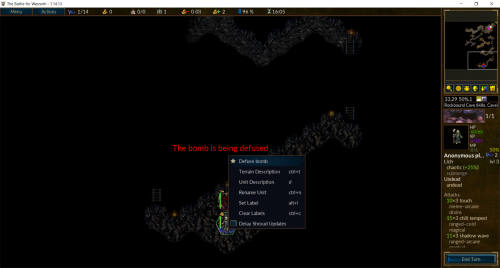