Forum rules
Before posting critique in this forum, you must read the following thread:
Post Reply
26 posts

Hello everyone,
I noticed there are several sprites lacking portraits, and many well-done portraits have been made for these units. However, they have not been mainlined.
There is also plenty of Wesnoth Fanart, which seems realistic based on standards set by Jetryl, Lord Bob, Kitty and others.

Isn't one portrait for all wolfs enough? And also, didn't have Doofus made some custom wolf portraits for his campaigns?
stuff I worked on: Dunefolk Rework - ghype's Daily Art
Top

Didn't know about his portraits. I was thinking we have enough art, and also each wolf seems to be based on the wolf the goblin sits on-
Wolf (Wolf Rider), Great Wolf (Goblin Pillager, I guess), Direwolf (Direwolf Rider). We could even Phtoshop those wolves out from the Goblin portraits and work on them.
Great, also why isn't the UtBS Giant Ant portrait the mainline portrait as well?
Last edited by gweddeoran on March 27th, 2019, 12:18 pm, edited 2 times in total.
The Thelien Attack (1.14)
Forgotten Conflicts (1.14)
The Revival of Halstead (1.12 and 1.14)
Top

Here is a quick question for the elvish rider line-
They all have the same protrait.
However, Lomarfel, the loyal Rider from AOI, who speaks only twice in the whole campaign, has his own portrait. Couldn't this be used for the Elvish Rider mainline portrait instead?
Similarly, in THoT, there is an enemy Rider who speaks only one line in a single scenario and does nothing more; he has his own portrait. It looks like one for a strong Rider, so we could use that for the Outrider mainline portrait. This portrait looks kinda evil, so maybe the expression could be slightly altered. 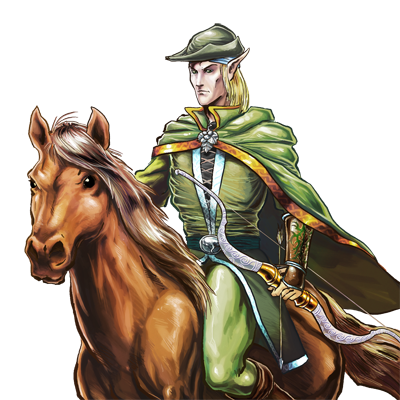 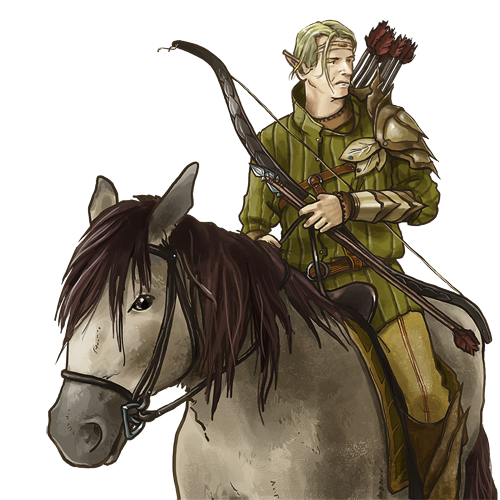 you should add this to the main post so you collect all of them in one place
stuff I worked on: Dunefolk Rework - ghype's Daily Art
Top

you have to wait for a dev to comment on this. I only commented on what I can help in case devs would accept those portraits

about the elvish rider i think it can stay even though the other two are quality wise much better.
same as for elvsh rider, the default troll line should have 2 portraits like other lines. there is no need to introduce a third one (
i geuss). Also the troll hero might get a lv3 sprite soon, so that portrait will be useful soon.
about the fire mage, if you implement a male portrait, you would need a female one as well.
stuff I worked on: Dunefolk Rework - ghype's Daily Art
Top

ahh that was the lv5.? isnt that a campaign unit anyway which has a portrait? delfador?
stuff I worked on: Dunefolk Rework - ghype's Daily Art
Top

These all seem like good suggestions! The only thing is :

"This is the portrait of Master Perrin from 'The Hammer of Thursagan', who speaks only in one scenario, and doesn't even cause defeat when he dies. He seems to look viable for the aforementioned unit's portrait."

Master Perrin's portrait doesn't really look like the Elder Mage whereas Delfador has a very good portrait which could be used.

gweddeoran wrote: ↑
March 27th, 2019, 9:18 am
I know LordBob had some issues with this one, but it doesn't seem totally unacceptable, more so as we don''t seem to be getting many contributions as of late.

So do I: it doesn't look like fire. We have a low number of contributions because there is a high bar. But, that's also why BfW is high quality.
Campaigns: Dead Water,
The Founding of Borstep,
Secrets of the Ancients,
and WML Guide
Top

Added New Bat suggestions and changed Wolf portrait as suggested by gHype
The Thelien Attack (1.14)
Forgotten Conflicts (1.14)
The Revival of Halstead (1.12 and 1.14)
Top

That looks great! So will these be mainlined soon?
Top

About the wolf portrait - don't use that old thing. There is a newer version here. Better yet, don't use either of those, I was thinking of doing a small series of wolf portraits. It won't happen next week or next month, but it will happen eventually.

About the cuttlefish - I think I still have the XCF for that somewhere, I can clean it up a bit.

About the Royal Warrior (and campaign character "generification" as a whole) - Let's keep the portraits of important characters from campaigns unique. If there are very minor characters who somehow have portraits (like the elves?), it makes sense to move them over to generic core unit portraits where needed, but for more significant actors, like the king from TRoW and maybe the elder mage (I don't remember), it just damages the campaign.

About the bats - recoloring the existing portrait will not look so great, let's not do that. If different bat portraits would really be noticed, it shouldn't be too hard to knock out a few, after the wolves are done. Again, it won't happen in the very near future, but if there is a demand, it will be met ... eventually. Much sooner than seven years, at least.
BfW 1.12 supported, but active development only for BfW 1.13/1.14: Bad Moon Rising | Trinity | Archaic Era |
| Abandoned: Tales of the Setting Sun
GitHub link for these projects
Top

No, the Royal warrior portrait used to be Eldaric's but now he has a new one
The Elder mage one is not for a major character, Perrin speaks (barely) in only one scenario and his death doesn't even matter.
The Thelien Attack (1.14)
Forgotten Conflicts (1.14)
The Revival of Halstead (1.12 and 1.14)
Top
Post Reply
26 posts