This topic is for the campaign Bad Moon Rising, BfW 1.14 and 1.15 editions. Anything new will show up in the 1.15 version only, but I'll still address reported bugs for 1.14. Earlier BfW editions are no longer being developed or supported.
---------
Note: This add-on is now on GitHub: https://github.com/doofus-01/wesnoth-Bad_Moon_Rising
The supporting add-ons Archaic_Era and Archaic_Resources are also on GitHub
---------
The BfW 1.12 (stable) version is changed very little, only major bug-fixes will be uploaded. Newer features and graphics will be found in the BfW 1.13 (development) version. 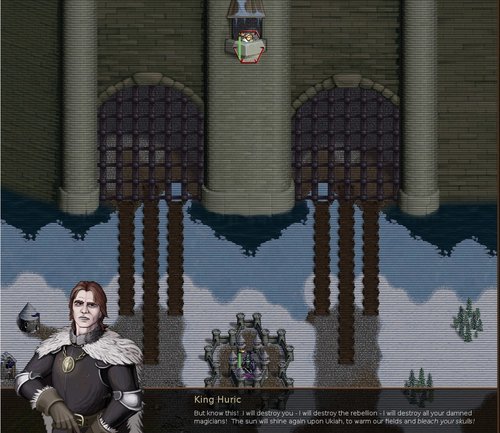 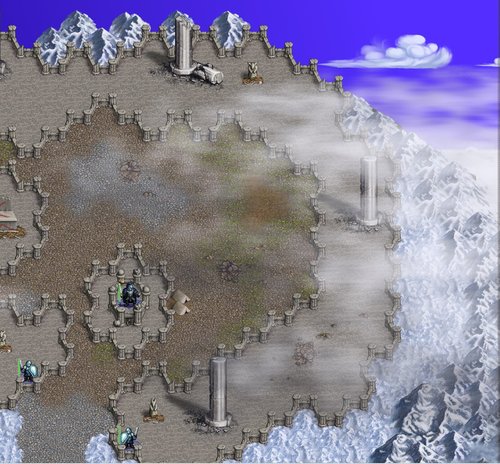