i tried but i couldn't do it.
Confucious say "If you stand on toilet, you high on pot."
Top

this frankenstining stuff is cool, i just mad my first frankenstined sprite, but i noticed the pack is miising the pieces for the heavy infantryman line, and it would be nice to see a undead, elvish, dwarven and other race franken packs

Your battlemage would look better if you flipped the shield horizontally so that it faces out from the side that it's being held on, for starters.
Top

good point, i'm using photoshop though and having only used it for a little bit havent figured out how to do that, other thatn redrwing the whole shield, which would come out pathetic because i'm not good a computer free hand.
Top

the franken pack as i said before is abit out date and missing several units, while i have already posted this franken pack in its own thread here it is again.

I don't have time to coordinate anything at the moment, but if you'd like to continue working on Frankenpacks, there's still Orcs, Dwarves, and several other units left to dissect. Try to keep them separate, though, and confine work on Frankenpacks themselves to this thread. Your own Frankensteins can be posted in a thread of your own.

dwarves, elves, orcs, and the other guys(saurians and fish guys) will come soon, undead are already posted in a seprated thread but i'll post them here too since the old one got locked

I have combined the super pack with the undead back and tried to remove some of the white pixels around the edge of the images,
(none of this is my own work, im just combining and improving other peoples) 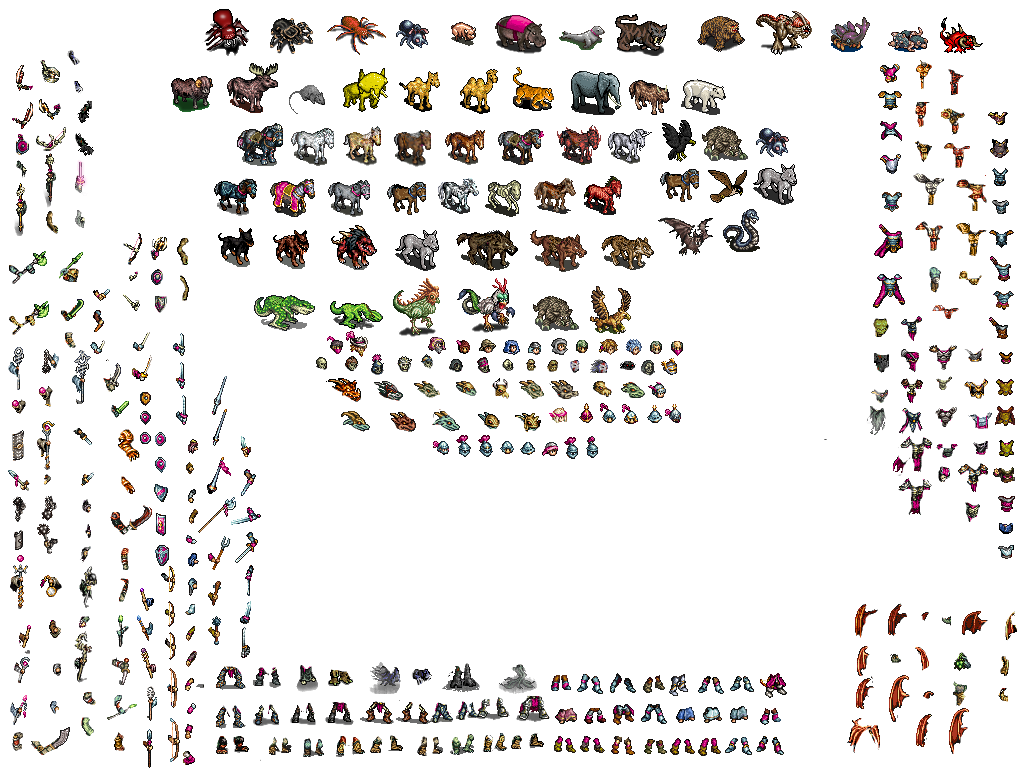 thats pretty good, i wonder how the wjite pixels got there in the rfirst place because there were no white pixels in the art but for some reason the showed up when i made it
Top 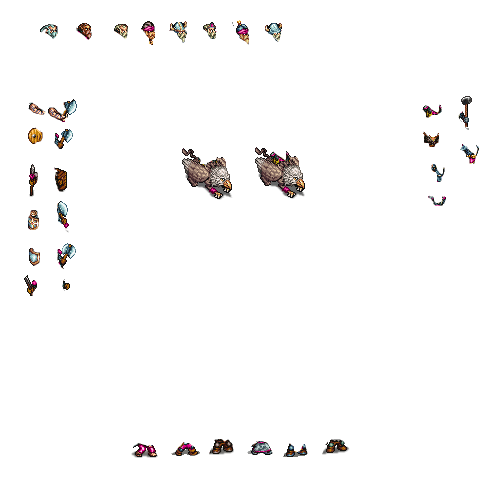 heres once again with all the white pixels gone.
(i hope this is actually working and not that every time im saving it it is adding in more white pixels.) 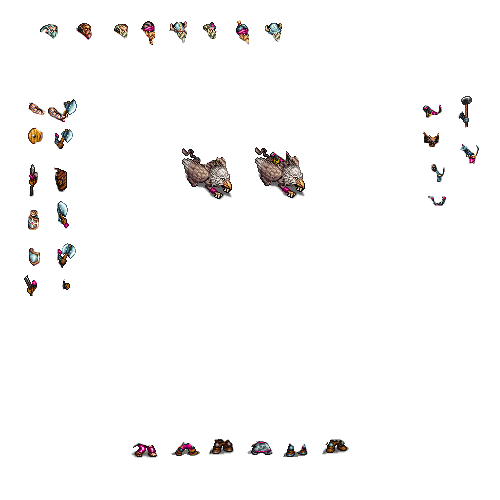 i finished the orcs and company, they took a while because there were a lot of them but they were easier than the drakes, bits and pices of them could esaly be used with human parts 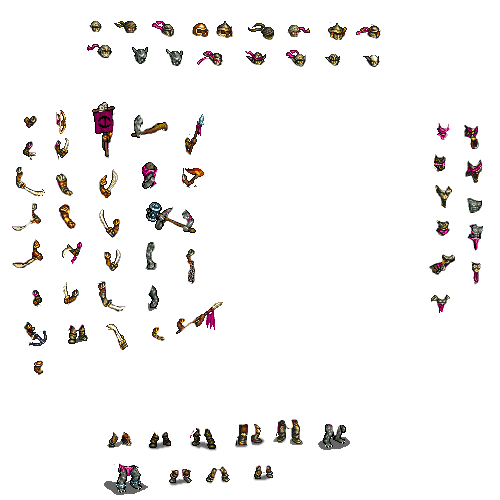 now for the nagas, mermen, saurians, ogre, and yetti 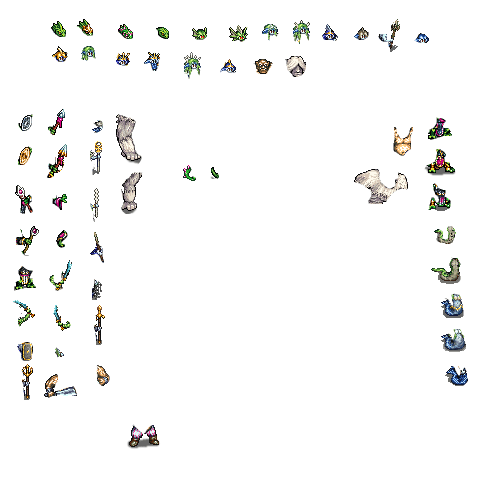 everybody else
frankenpack-random.png (19.3 KiB) Viewed 5730 times

nice, but why are the tails still on the mermen?
well, all for the better good than for the bad good.

my normal white pixelless ones.
the random one might be slightly worse than usual because it has white on the images therefore i could not remove as much, as easily.