Forum rules
Before posting critique in this forum, you must read the following thread:
Post Reply
19 posts

Hi all, feels good that the forum is back. Apparently my account died in the server crash and all my posts are gone, so I'll upload all the story art I did in this thread. Starting with Two Brothers. 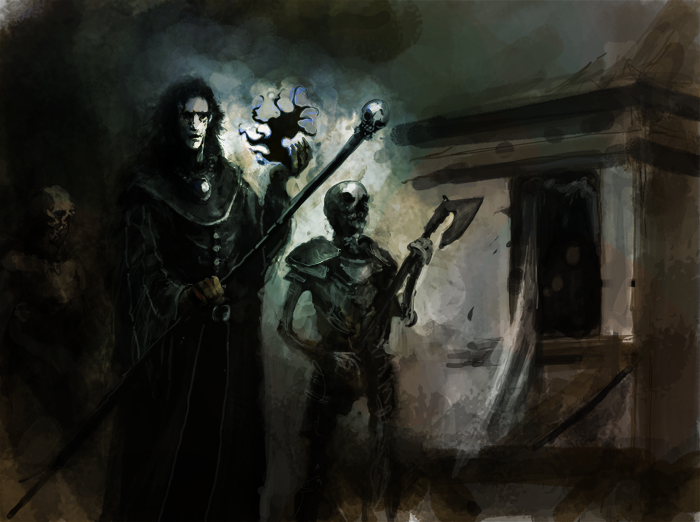 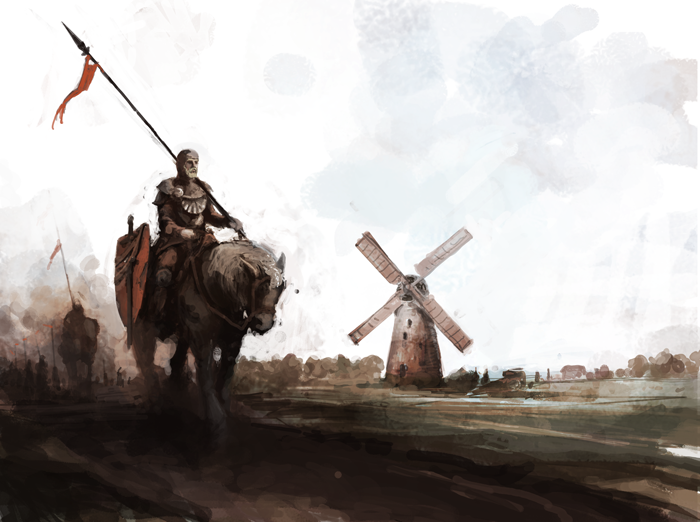 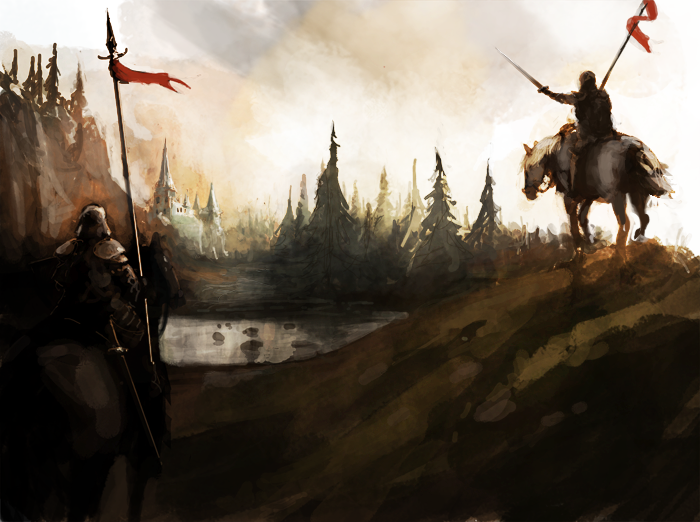 ...and the final one for two brothers. 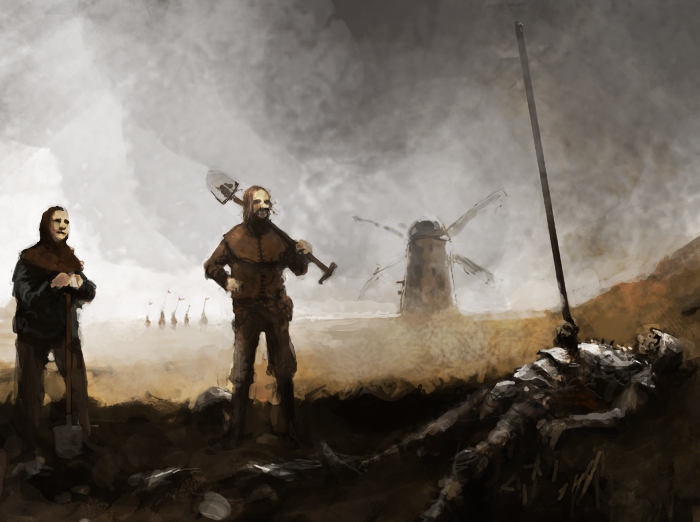 That's un great job you made. I can't wait to see your next projects.

I really like the first pic, especially the Dark Adept (?) in the middle. Good job!
Top

I'll post some new work in a couple of days, I just need to play through the next campaign. =)
Top

. Your style resembles portraits from Icewind Dale & Icewind Dale 2 somehow - it's really interesting & magnetic for the eye - I'm not concentraiting on some part of these images - they're so good that I'm looking at every part of them. Awesome job.
The yellow jester does not play
but gently pulls the strings
and smiles as the puppets dance
in the court of the Crimson King.
Top

I might play this campaign just to see this art in game.

Okay, just to be sure that I can add this art to the campaign:

Stefan, you do license this artwork under GPL v2+ (what is used for the game)? If not, I can basically not add it to the campaign. If you do, the consequences are basically that in theory everybody is free to alter the images. You might want to have a look at the license text for GPL 2.

Once I got your okay regarding the license I will alter the campaign (that is add story screens and for this slightly rewrite some dialog stuff) to add the story images in the current development version.
Top

Ivanovic, I know the licence deal so please go ahead and do whatever you want with the pictures. (That obviously goes for all the artwork I do for wesnoth so no need to ask again.) =)

Just so you know I'll post some updated versions of these four pictures either tonight or tomorrow night, so to save you some work you may want to wait a day or two before adding them. I don't plan any mayor changes, just some minor tweaking.
Top

It will be easy enough to replace the images with new versions. It is just that I have to (at least slightly) alter each scenario introduction and write some additional text to be able to put the scenario images to good use.

And regarding the license, I just wanted to be sure that it is okay with you before we got problems later on. Better ask and make it explicit than having to remove things again later on.
Top

Really nice! I especially like the knight and the horse of M1P2.

(btw, maybe Santi or someone else has tried to recruit you to do his campaign next, but i really suggest you instead take on another current mainline campaign if you feel like it, simply because they are better than the rest)
Top

A tutorial on how to do digital art like this might be interesting. (on the effects and watercolor style)
"we alone truly exist, ... the shadows we traverse are but projections of our own desires..."

For some reason, I don't think most of it is done digitally.

Though I'm probably wrong.
Mica says one who cheats, cheats himself.

You are an Elvish Shyde - Beautiful, natural, and helpful, though sometimes under-appreciated.
Top
Post Reply
19 posts