Changes in this release

Read on for more details about the most notable fixes and additions since the previous stable release. A full list of changes may be found in our changelog.

⁂
If you find any bugs, do not hesitate to report them, but please read the instructions on how to report bugs first! As bug reports in the forums tend to be forgotten, you will get better results using our bug tracker. We require your help for finding and fixing issues, no matter how obvious, trivial, or complicated they seem!

why it isn't updated? 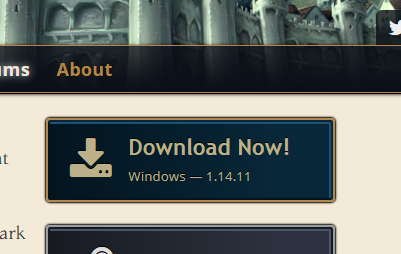 The macOS package is out now.

Because we decided it would be best to wait for the macOS package situation to be sorted out first to avoid confusing people! It's updated now.
Author of the unofficial UtBS sequels Invasion from the Unknown and After the Storm (now available for Wesnoth 1.14.x and 1.15.4+).
Top
Locked
3 posts • Page 1 of 1