Forum rules
Before posting critique in this forum, you must read the following thread:
Post Reply
8 posts • Page 1 of 1 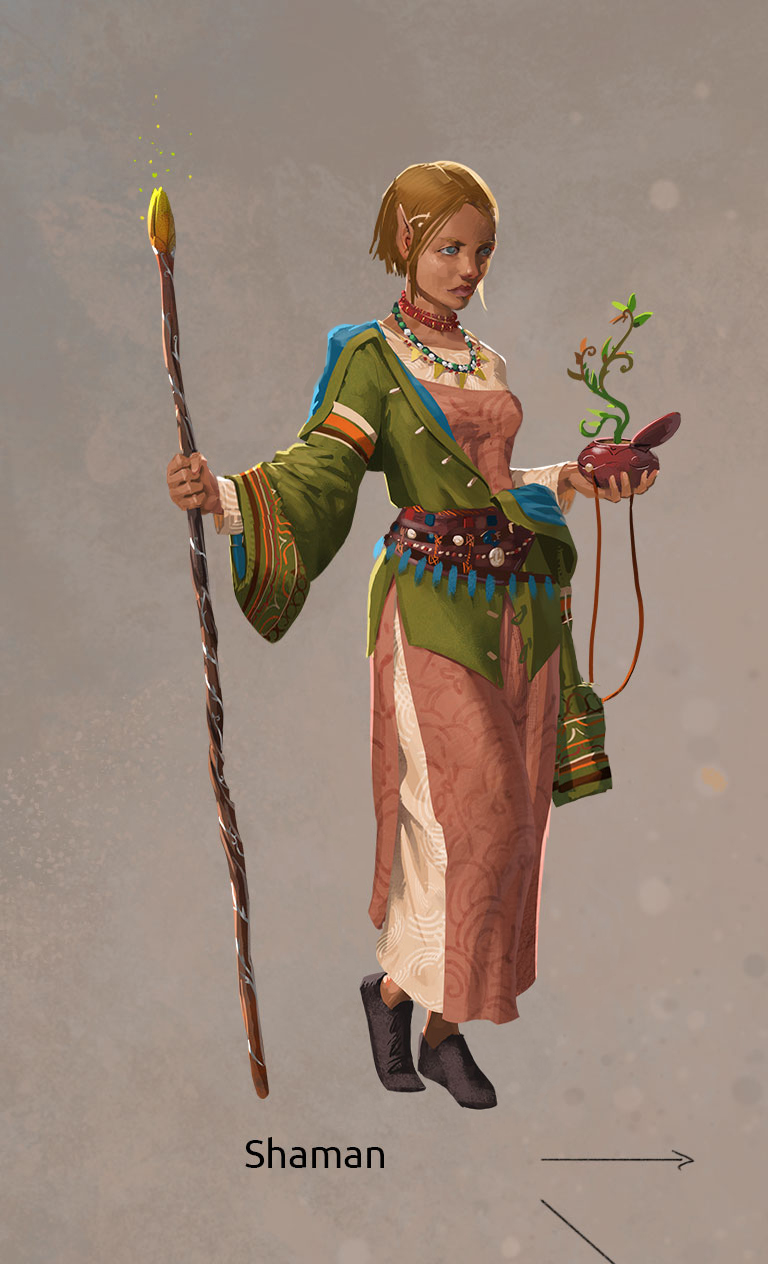 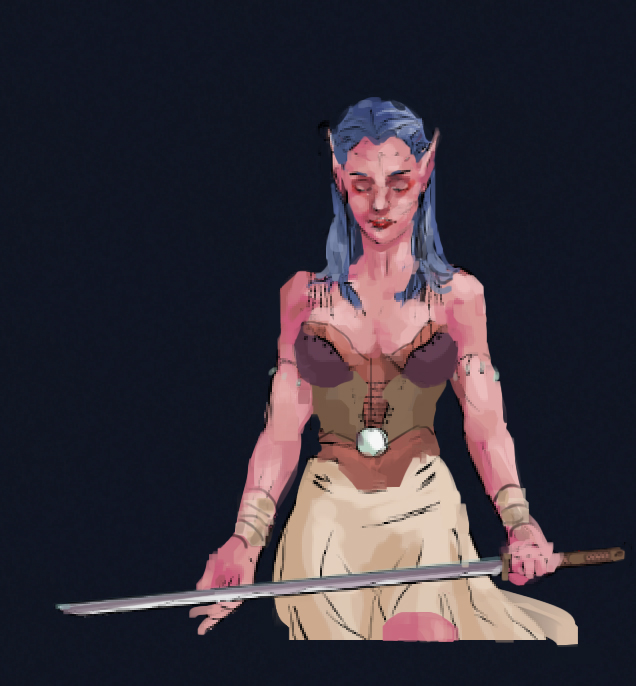 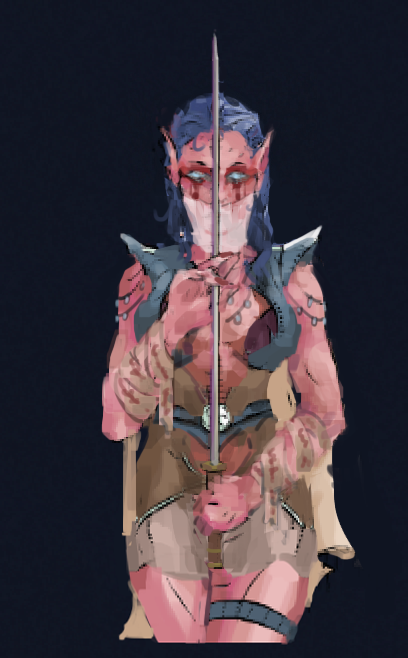 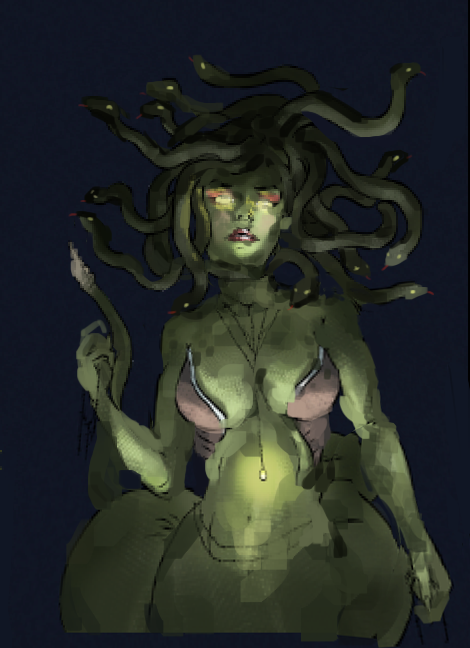 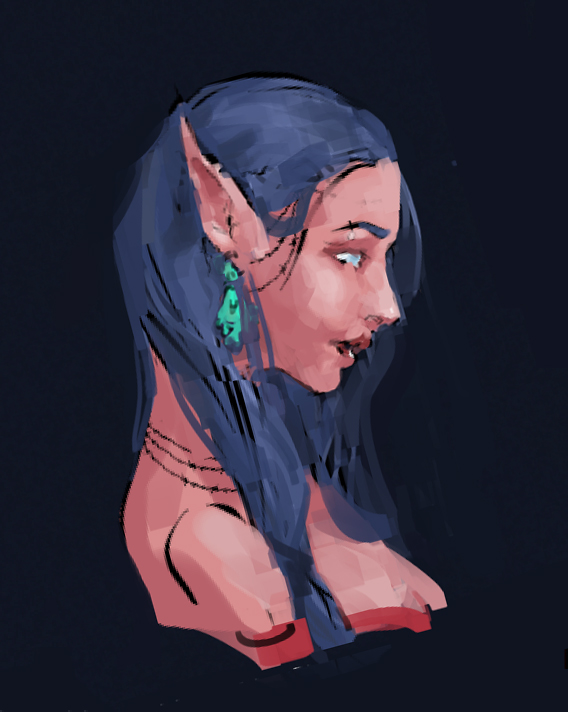 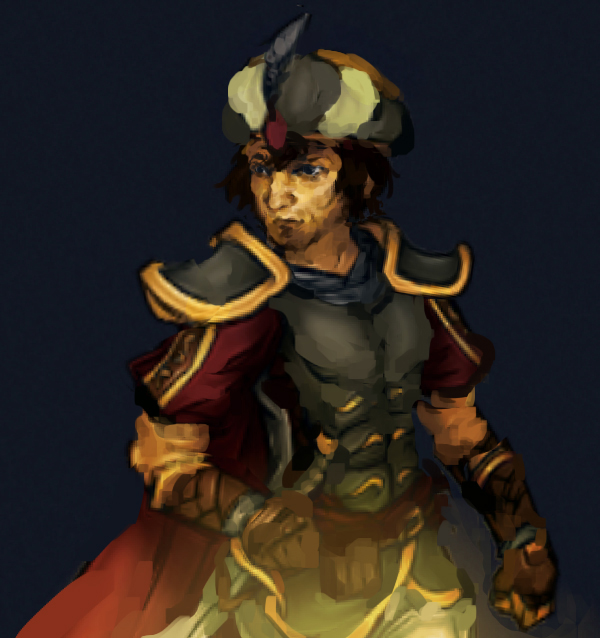 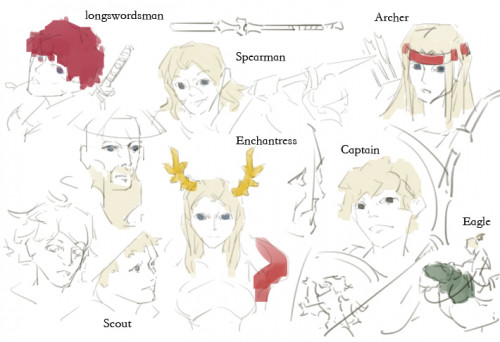 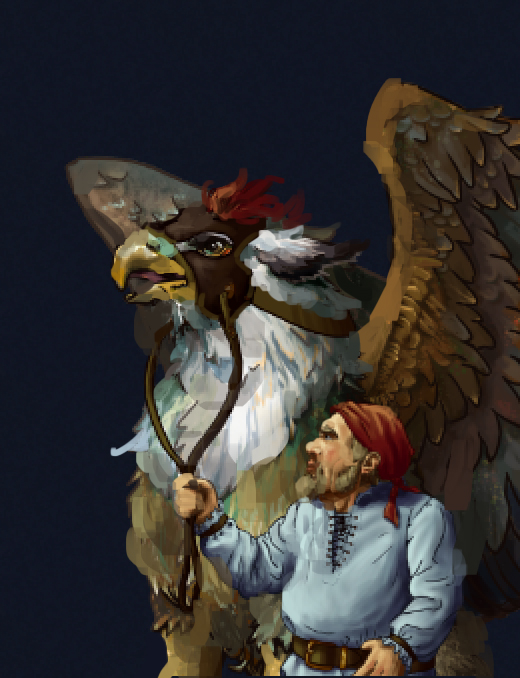 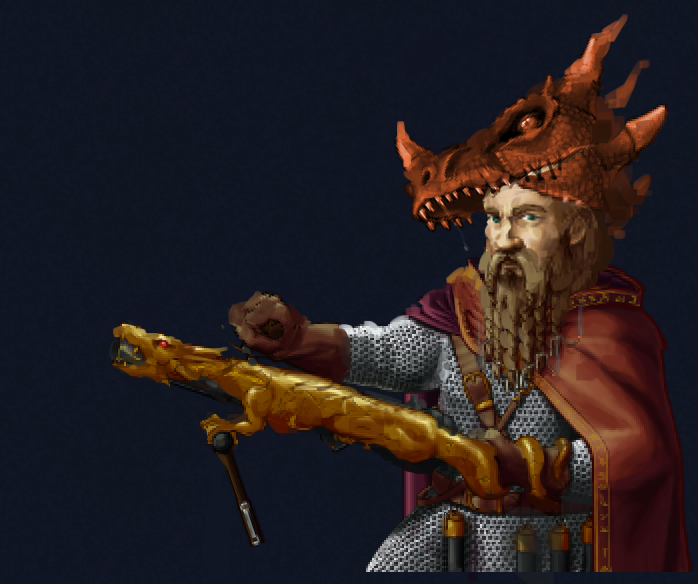 This is a character pictures replacement I made for a friend's homemade battle "Homecoming(归乡)"——After the death of a Lord in battle with his king, the Lord's heirs (the hero and his sister) are liquidated by the new king as the old party, with the help of their followers, who fight to the end and are forced to leave the family domain.
The time to modify portrait is not much, but it's enough for me. 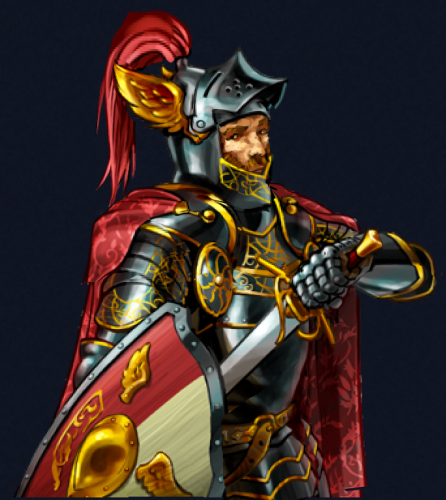