What is this
A new add-on has been born, made specifically for ladder players. At its core it's the old Random Default Map Add-on that you perhaps know from 1.6 times. But this time, it'll also contain the map updates and - get this - new maps without having to wait for the next official Wesnoth release. As an example, it already contains the Wesnoth Map Contest winner and Doc's Arcancitadel Cave.

In collaboration with the ladder project, this add-on will try to combine everything for the enthusiastic ladder player into one single download.

Where to get it
Version 1.8.6 has been uploaded to the add-on server (1.8 indicates the version of Wesnoth that this add-on is supposed to work for).

How new maps will be added to this add-on
The add-on has a set of staging maps, that is, maps that can be played but are not blessed for ladder games yet. Depending on your feedback, those maps will either get a thumbs-up or a thumbs-down.

Map creators and ladder admins can propose new maps for inclusion, in which case the new map will first go into staging with the next add-on update. Ladder players are encouraged to test-play new maps extensively, in order to help getting balance and playability into good shape. After a finite time (yes, we certainly do not want to have maps in staging forever) a final decision will be made, and the map will either become a blessed ladder map, or it will be removed from staging. After that, it will need to be proposed again to be considered once more.

Map creators are encouraged to send updates of their maps. Those will then go into the next add-on update after a brief evaluation of the add-on team.

Collaboration
I gave up with the UMC repo, as I could not get git-svn to work with that subversion repo (at least not in such a way that
cloning the history would take less than 2 days). That's why I moved to github: http://github.com/grrr/wesnoth-competitive-gaming - it should be just as easy for potential contributors, all you need is to use github's fork feature. Once you work on your repo I'll get the update notifications. I am also willing to give other contributors direct access to the main repo. great work, nice you could have it run smoothly under 1.8.

I really like the idea of having new maps included and to thumb them up/down.

Tests I have done so far are all good.
My contribution if that suits everyone will be to try to get rid of the message box "overwrite save".

Hi grr.
It seems that there is still the problem of the missing recruit list for the ai. You can easily fix it putting "persistent=1" inside the [side] tag.
From SideWML: persistent: whether the side exists in any other scenarios. If '1'(yes), then save_id(see below) is used to identify the side in other scenarios. Default '1'(yes) for sides with a human controller, '0'(no) for ai controlled sides.
Top

Hm, interesting. I thought I would only have to put persistent=1 into the first scenario, not into the second one, too. Seems to work, so thanks!
Top

it was right in front of our noses from the beginning: "save=no" actually works since it is NOT a game saving that happens, it is a REPLAY saving. Replay saving is controlled by the option "Save Replay on SP/MP Victory or MP Defeat" in the PREFERENCES.

Unchek the box and the annoying overwrite message is GONE.

it was right in front of our noses from the beginning: "save=no" actually works since it is NOT a game saving that happens, it is a REPLAY saving. Replay saving is controlled by the option "Save Replay on SP/MP Victory or MP Defeat" in the PREFERENCES.

Unchek the box and the annoying overwrite message is GONE.

Thanks! Still, it does not make sense to save empty games in the first place =)
The first scenario ends in the prestart event, there is no actual game data apart from the factions and the next scenario that was chosen. So if you have found the place in the code already - how hard is it to check for #turn > 0 before autosaving (if that's the right condition for the prestart event, that is)?
Top

The magic happens in file playcampaign.cpp, lines 420, 421, 422. The code is pretty self explanatory.
Fixing it should take no time for someone being already a Wenoth developer, which am not. In particular I have no idea how to get the turn number in a clean way. May be you could ask Wintermute if he would accept to do it ?

Just a guess, but this should suffice?

I posted the question in the coder's corner.

map previews
Spoiler:
The attachment ap.png is no longer available 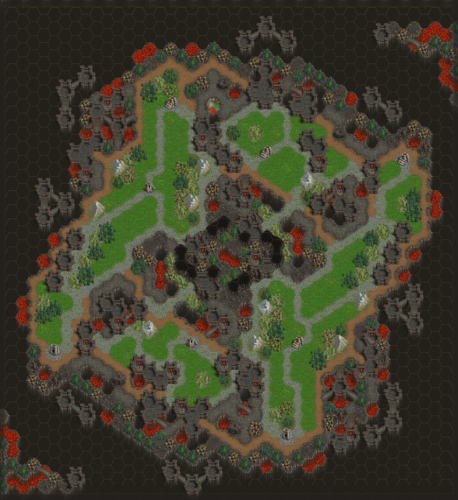 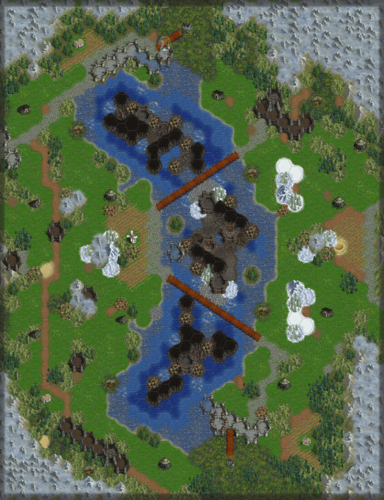 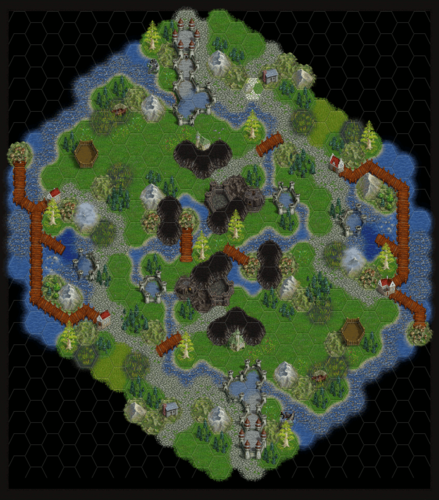 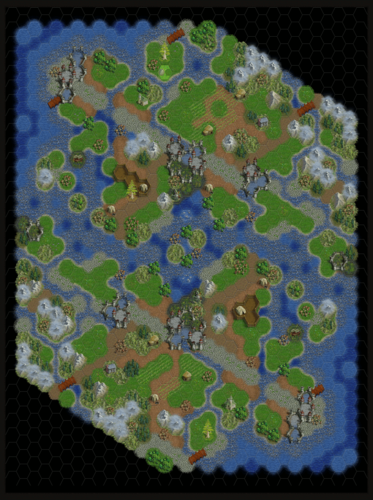 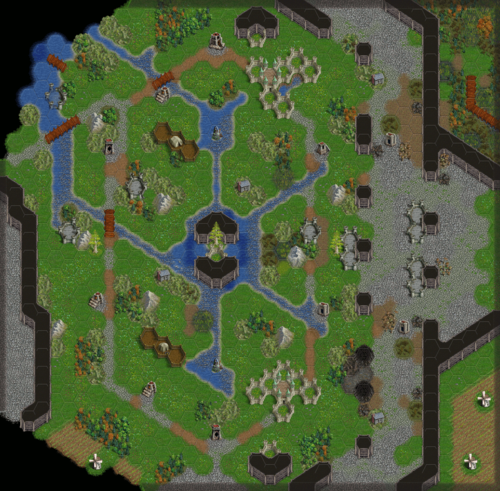 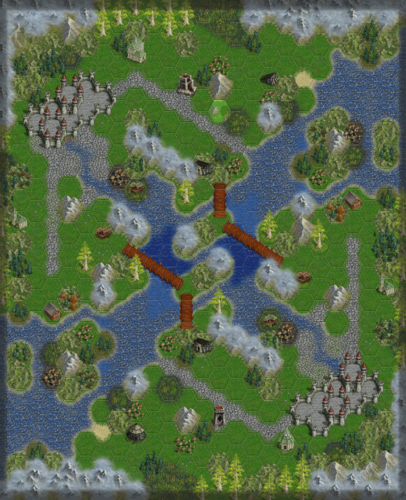