Forty years ago, the ultimate ancestor of Wesnoth first shipped. Colossal Cave Adventure, the very first text adventure game. Primitive but groundbreaking and memorable, it has never quite been forgotten since. It was the direct inspiration for Zork, and for Nethack and the whole family of roguelike games.

I'm an inactive Wesnoth developer. (Among other things, I wrote The Hammer of Thursagan.) Recently I have been encouraged by Colossal Cave's original authors to dust off the code and ship it with modern packaging under an open-source license.

For this release, it would be nice to have one small piece of art. When it first occurred to me to ask on the Wesnoth forums I rejected the idea as improper. Then I thought: "Why not? Adventure is an important part of Wesnoth's backstory. Some of Wesnoth's artists are likely to know of it, and be glad to help out."

So here it is. I want a logo-sized image (32x32 would be good) of an old-fashioned brass caver's lamp (reference in attachment). It's OK if it looks a bit cartoony rather than photorealistic - the game is from the 1970s, long before 4-color reproduction was inexpensive or common.

I'm not actually planning to do much to this venerable artifact other than clean up some uglyisms in the code and fix any bugs that come up. Still, I think this is important - rather like restoring a neglected Old Master painting. It's an important piece of history, and you can be part of it by pitching in. 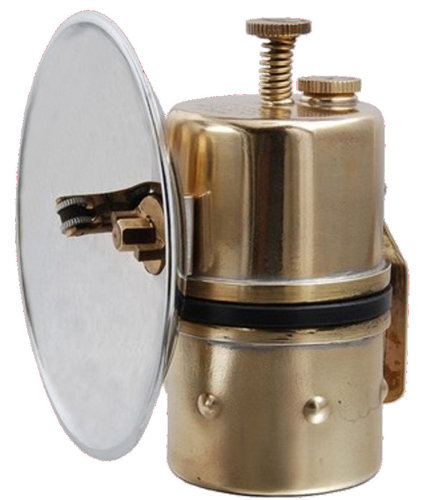