There was once this thread herte, with photo's of forum members. I finally got a photo of me stored on imageshac, so i wanted to post it here. Unfortunately, the topic is gone (or maybe was it moved somehwere?)

So here it is:

edit:
Its' me, however the photo was made with mobile phone, so it is a bit misshaped. (correct word?)
Last edited by kshinji on September 24th, 2006, 5:14 pm, edited 2 times in total.
User:Kshinji
Probably there's no point for me posting here, but i'll raise my PC to 1337 before leaving again ;P -- just kidding.
Top

Gah! It's hideous kill it!

Hey, is that a guitar I see?
I am Oreb, Lord of the Darthien
Give your comments to the World of Orbivm
Top

Oreb wrote:Gah! It's hideous kill it!

Oreb wrote: Hey, is that a guitar I see?

Yes it is, but it is my father's. I want to play keybord, i might get one in few months, but currently don't have any.

I tried to learn guitar, but i didn't like it - i might learn a bit, just to play on scout camps, etc, but nothing more.
User:Kshinji
Probably there's no point for me posting here, but i'll raise my PC to 1337 before leaving again ;P -- just kidding.
Top

You look simmilar to one guy I know, he's living in Wrocław though.

Oh I really liked the old thread, lets revive it, so here is a new one from me:

This is a rather bad picture of me, but it is the only one I could find.

I speak what's on my mind.

Which is why nothing I say makes sense.
Top

Moved to User's Forum. And made sticky.
This is a block of text that can be added to posts you make. There is a 255 character limit
Top

Hey, JW, do you still have thisvideo where you had something wrong with yourshoulder? You know what i mean, but i just don't knowcorrect words.

This one was kewl,

User:Kshinji
Probably there's no point for me posting here, but i'll raise my PC to 1337 before leaving again ;P -- just kidding.
Top

Ok, let's get devish. Freim (left) and me (right, obviously

Note the "VIC-20 - an extensible computer system" poster to the left. It came with the machine when it was bought way back

I still have to find a not-to-bad picture of me. I did post one on the Great Wall, but it's not only outdated, there are bing white things behind me because I legally have to get authorization to post my friends' (and their parents') authorization to post them here.
"There are two kind of campaign strategies : the good and the bad ones. The good ones almost always fail because of unforeseen consequences that make the bad ones succeed." -- Napoleon
Top

If this is going to be made a sticky, can you please at least correct the horrid punctuation error in the title?
Defeat the bad guy. Save the world. Please give me feedback
Top

Yes. That, and the ambiguity.
It's all fun and games until someone loses a lawsuit. Oh, and by the way, sending me private messages won't work. :/ If you must contact me, there's an e-mail address listed on the website in my profile.
Top

I am so -not- going with the obvious imagery there. 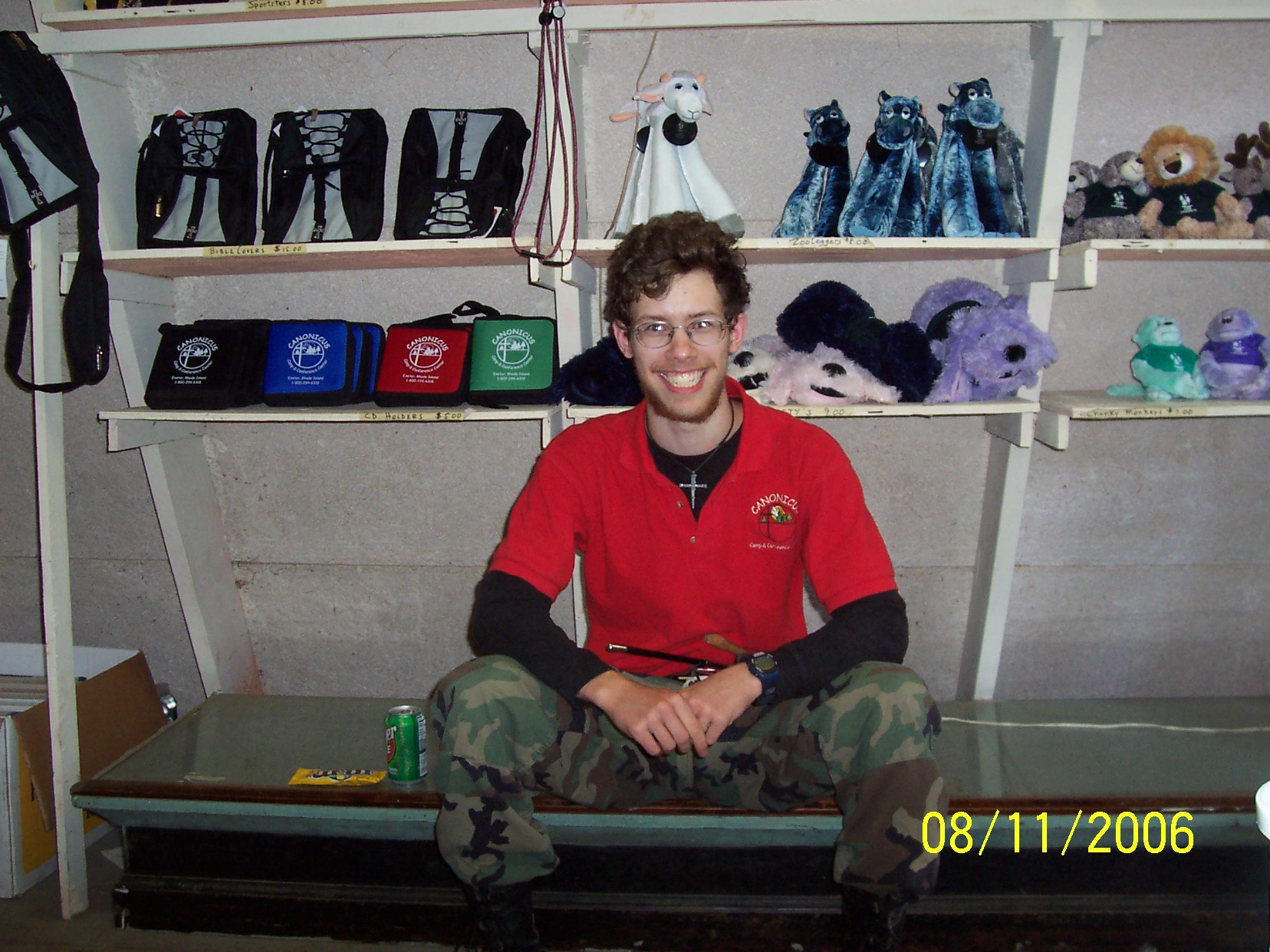 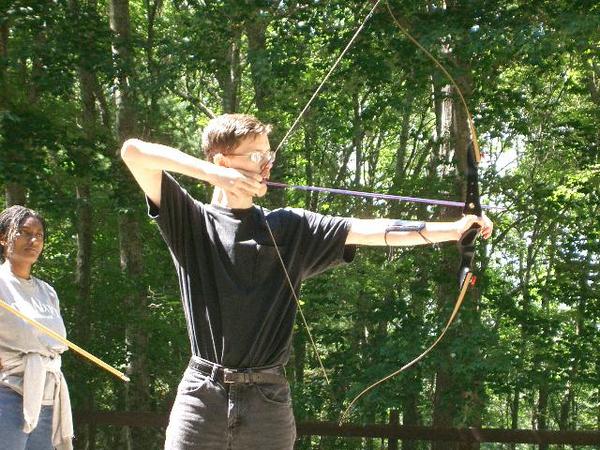